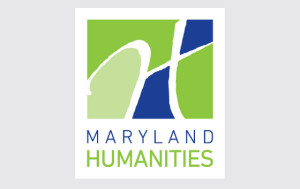 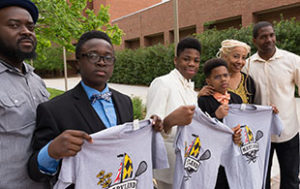 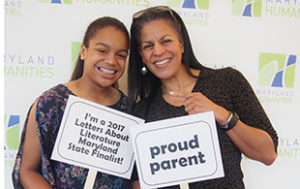 Letters About Literature Contest Honors Maryland Student Writers and Presents the Christine D. Sarbanes Teacher of the Year Award
Have you ever wanted to tell an author how his or her words changed your life? Sixty-one Maryland students were honored for sharing these perspectives with their favorite authors on April 22 at the Maryland Humanities 2017 Letters About Literature Awards Ceremony. 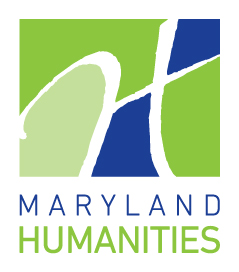 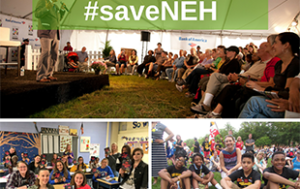 America needs the humanities more than ever
Op-ed: The Trump administration and Congress must consider all that will be lost without public funding for the humanities. 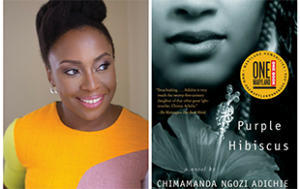 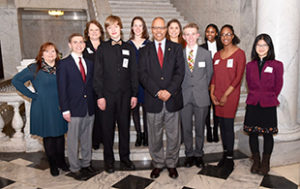