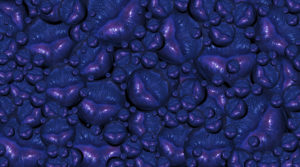 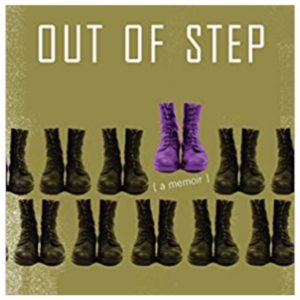 Maryland's Own Lambda Literary Award Winner
Baltimore-based author Anthony Moll recently won the 2019 Lambda Literary Award for Bisexual Nonfiction. In Out of Step: A Memoir, he describes his time as a working-class, self-described queer from Reno who served in the U.S. Army during “Don’t Ask, Don’t Tell.” Today, he reads an excerpt from his book, an essay entitled “Cedant Arma Togae.” Moll uses photographs to explore his history and the people who mattered to him throughout military service. In this essay, he discusses the first close friend he lost in the War in Iraq. Read the transcript. 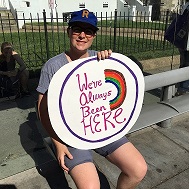 Documenting Maryland's LGBTQ History
How is one organization amplifying the presence, contributions, struggles, and experiences of LGBTQ individuals throughout Maryland’s history? Preservation Maryland’s Meagan Baco talks about the Maryland LGBTQ History Collaborative Initiative and their personal relationship with the project. Read the transcript. 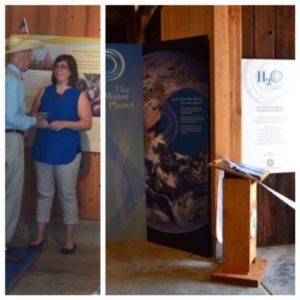 A Global View of Water at Calvert County
The Smithsonian Institution makes a stop in Calvert County with H2O Today, now at Jefferson Patterson Park and Museum. This Smithsonian Institution traveling exhibition explores the beauty and essential nature of water and the diversity and challenges of our global water sources. Rachelle Green, Acting Director at Jefferson Patterson Park and Museum, tells us more. Read the transcript. 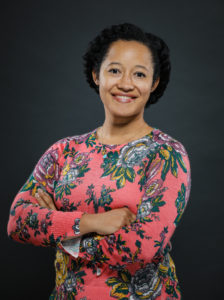 Reading Development and Preventing Learning Loss
Did you know that third grade is a pivotal year for students learning to read? Reading proficiently by the end of that grade can be a marker for successes through a student’s college years. Angelique Jessup, Program Director at the Baltimore Campaign for Grade Level Reading, tells us more about reading development. Read the transcript. 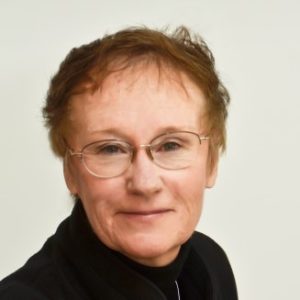 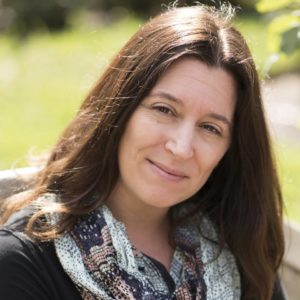 Autism Through a Literary Lens
How can language used to write about autism make an impact on public discourse? The Writer’s Center in Bethesda explores this and more in “#OwnVoices: Autism Through a Literary Lens,” a one-day-only symposium. The event focuses on characters and writers with autism and features workshops for autistic individuals and parents of autistic children, as well as a panel discussion. Panelist and writer Hannah Grieco is the mother of an eleven-year-old son with autism as well as a former teacher. Her byline has appeared in The Washington Post, Baltimore Sun, and more. Today, Hannah talks about how her son’s influence on her writing and how writing can help create a more inclusive world for those with autism. Read the transcript. 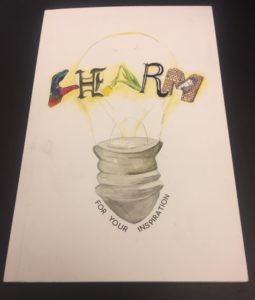 Voices of Baltimore Youth
Did you know that since 2013, a student-produced literary magazine has featured feature the poetry, fiction, essays, and artwork of 450 students in Baltimore City Public Schools? CHARM: Voices of Baltimore is a literary organization as well as a magazine. Whitney Birenbaum, Humanities teacher at Midtown Academy, and Executive Director of CHARM, tells us more about the organization. After she speaks, ninth grader Marian Tibrey — a CHARM participant — shares her original poem. Read the transcript. 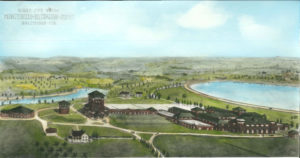 Water/Ways in Baltimore County
Did you know more than 100,000 creeks, streams, and rivers flow toward the Chesapeake Bay across parts of six states? Historical Society of Baltimore County’s James G. Keffer talks about the history and stories of water in the County. The Historical Society is the first of six Maryland sites to host Water/Ways, a traveling Smithsonian Institution exhibition brought to smaller communities across the state by Maryland Humanities. Local Water/Ways host sites add their own local exhibits to complement the Smithsonian’s exhibition. 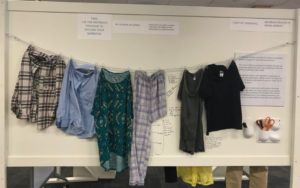 Weaving a New Narrative at Towson University and Beyond
“What Were You Wearing? Weaving a New Narrative” is an installation revealing pervasive cultural attitudes about assault while working to change those attitudes. Molly Cohen, a theatre artist and graduate of the Department of Theatre Arts at Towson University, talks about the installation. This project is funded by a grant from Maryland Humanities to Towson University. We would like to reiterate that the subject of the segment is a humanities project about sexual assault.
‹ Previous 1 2 3 4 5 6 … 21 Next ›