Contact Us About Maryland at the National Book Festival

Discover great places through reading with Great Reads! Every year, a list of books representing the literary heritage of the 50 states, the District of Columbia and the U.S. Virgin Islands is distributed by the Library of Congress’s Center for the Book during the National Book Festival.

“When I was younger, books were my best friends, even though I never quite saw a character that looked like me. Writing FARAH ROCKS was exciting because she is a character who represents my community. Even more so, to be able to represent my state of Maryland is a true honor and a joy!” — Susan Muaddi Darraj 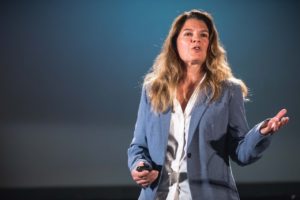 The Power of Stories in Healthcare