Ready for a literary road trip? Check out Route One Reads!

Route One Reads is a special partnership connecting the East Coast Centers for the Book from Maine all the way to Florida. Following an annual theme, each Center for the Book selects a book to represent its state on our collective reading list.

Visit the Route One Reads website to see how you can travel 2,369 miles and explore 15 states plus DC, all from the comfort of your favorite reading nook!

This year’s Route 1 Reads selection is a novel set in 1970’s Baltimore and follows the shy and quiet fourteen-year-old Mary Jane as she’s exposed to a liberal world of sex, drugs, and rock and roll when she lands a summer job as a nanny for the daughter of a local doctor. 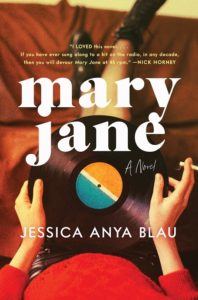