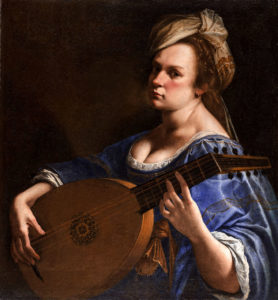 Feminist Art History and Linda Nochlin
In honor of Women’s History Month, each Humanities Connection segment in March will feature a woman in media management, those working at art museums, or in the art history world. Lael J. Ensor-Bennett kicks off the month by teaching us about one of the founders of feminist art history, Linda Nochlin. Ensor-Bennett is the Assistant Visual Resources Curator at Johns Hopkins University. 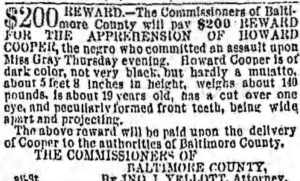 Honoring the Lives of Those Lynched in Maryland
What purpose can be served by confronting our region’s racist past? How can documentation of tragedy foster empathy? Will Schwarz, documentary director and producer and director of Pennant Productions, answers these questions and talks about his work on The Maryland Lynching Memorial Project.

Baltimore’s African-American Maritime History
Did you know that the Chesapeake Marine Railway and Dry Dock, was founded in Baltimore in 1886 by Isaac Myers, a free African-American man? The Railway and Dry Dock’s location is now home to the Frederick Douglass-Isaac Myers Maritime Park and Museum, a part of the Living Classrooms Foundation. Candi Claggett is the Interpretation Coordinator at the Frederick Douglass-Isaac Myers Maritime Park and Museum. She teaches us about the contributions Isaac Myers and abolitionist and writer, Frederick Douglass, made to the development of Baltimore’s maritime history. 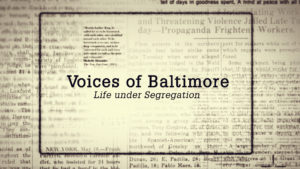 Baltimore Life Under Jim Crow
How can stories of desegregation during the Jim Crow era influence current policies around race, segregation, and opportunity in America in 2018 and beyond? Towson Professors Gary Homana and Morna McDermott explore this question, and preserve the stories of seven African-Americans who grew up Baltimore during the Jim Crow Era, in their documentary Voices of Baltimore: Life under Segregation. The documentary airs on February 16: doors open at 4. 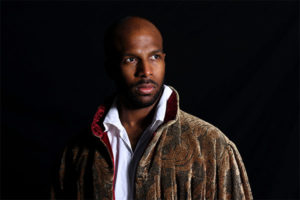 Ira Aldridge: London’s First Black Othello
In 1833, English audiences were shocked to see an African American man play the role of Shakespeare’s Othello. Ira Aldridge was London’s first African-American Othello and is the subject of the play Red Velvet by Lolita Chakrabarti. Shirley Basfield Dunlap, Director of Red Velvet at Chesapeake Shakespeare Company, tells us about Aldridge. Dunlap is an Associate Professor, and the Theatre Coordinator, at Morgan State University. 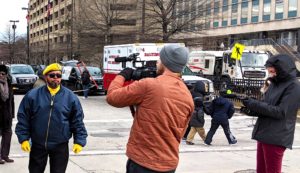 Documenting Maryland Traditions
Did you know that Business Insider reported that, in 2016, over 68 million people watched documentary films on Netflix? How do filmmakers create a documentary that both resonates with an audience and helps to preserve local history? Matt Kelley, filmmaker and CEO of Human Being Productions, talks about the company’s mini-documentary series, Traditions. Each video in the series centers on the history of a Maryland institution. 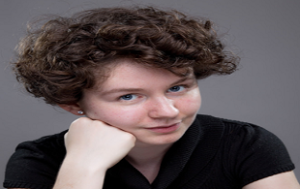 Hunch Meat Literary Anthology
Sixteen years old isn’t the standard age for an Editor-in-Chief, but June Keating dreamt up a literary anthology and with the help of a team, she’s bringing it to fruition. The high school junior in the Literary Arts program at the George Washington Carver Center for Arts and Technology talks about her anthology, Hunch Meat. 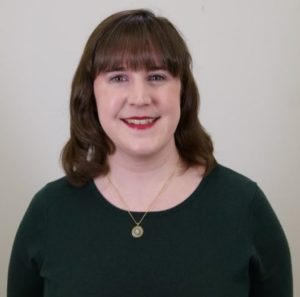 Gender, Finance, and Confidence
Many people debate over how to categorize economics. Is it science? Social science? Social studies? If it’s separated from the humanities, economist James D. Campbell asks, “don’t we neglect to show the next generation how to see and hear the humanistic as it relates to the organization of our economies, our world?” Amanda Cuocci of Stansberry Research talks about gender, confidence, and financial literacy. 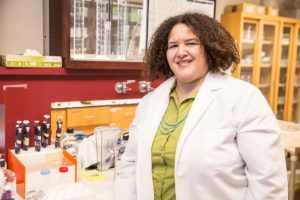 The Poetry in Science
Despite the tendency to separate STEM fields from the humanities, poetry, and science have a closer bond than many people realize. Kathleen Gillespie is a poet and has a Doctorate in Marine Biotechnology. She is a research affiliate at the Institute of Marine and Environmental Technology (IMET) in the Inner Harbor. She talks about the impact science has made on her poetry, and finding the poetry in science. 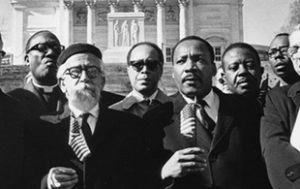