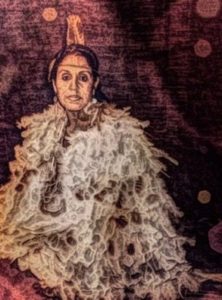 Heritage and Inclusivity
How can heritage be a tool for inclusion and acceptance rather than exclusion? Andrew Arvizu of Patapsco Heritage Greenway tells us more: Arvizu is the Heritage Coordinator at the Ellicott City organization.Read the transcript. 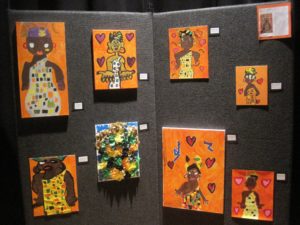 African American Art Through The Eyes of High School Students with Disabilities
For Black History Month, Charles H. Flowers High School in Prince George’s County hosts a show of its students’ art. Part of the process involved students with disabilities attending museums and interpreting art prior to creating their own. LeAnn Holden-Martin, a Special Education Teacher at the school, tells us more. Read the transcript. 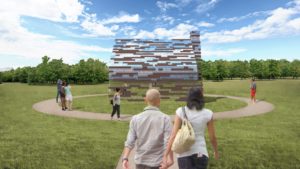 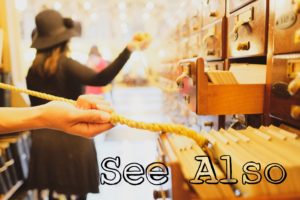 SEE ALSO: A Performance Inspired by the Peabody Library’s History
One arts organizations is creating a choose-your-own-adventure performance to explore a library’s history. Ursula Marcum, Co-Artistic Director at Submersive Productions, tells us more. Read the transcript. 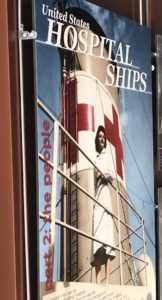 Army and Navy Hospital Ships
Have you ever heard of a floating hospital? Did you know that The Army and Navy have sailed almost 60 hospital ships since the Civil War? Steven Hill, Exhibits Manager at the National Museum of Health and Medicine, talks about our nation’s history of hospital ships. Read the transcript. 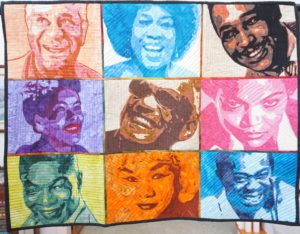 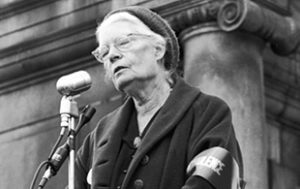 A Season of Giving: Dorothy Day and the “Undeserving Poor”
As the end of the year approaches, many of us consider donating to charities and nonprofits. Dr. Heather Miller Reubens —Executive Director of the Institute for Islamic, Christian, and Jewish Studies — tells us about Dorothy Day, a religious leader who offered a powerful meditation on giving. Read the transcript. 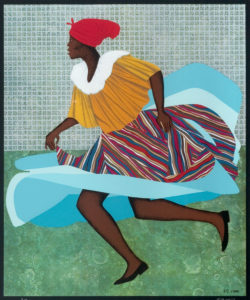 Elizabeth Catlett: Artist as Activist
Elizabeth Catlett received a Lifetime Achievement Award in contemporary sculpture from the International Sculpture Center in 2003. Decades earlier, Carnegie Institute of Technology revoked her admission when the school learned she was Black. Jackie Copeland, Executive Director of the Reginald F. Lewis Museum of Maryland African American History and Culture, tells us more about the groundbreaking artist. Read the transcript. 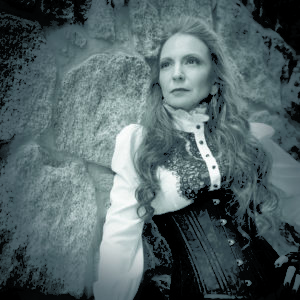 Maryland Witches
What led someone to charge an Anne Arundel County woman with witchcraft in the 1700s? Rissa Miller, a tour guide with Maryland History Tours, talks about the history of witchcraft in Maryland. Read the transcript.
1 2 3 … 21 Next ›