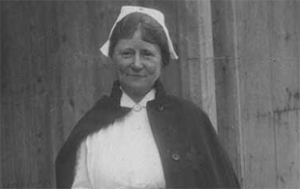 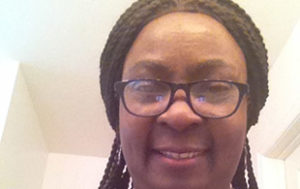 A History of Political Participation by African Women
How has the political participation of African women changed over the years since European colonization? Gloria Chuku, professor and chair of Africana Studies at UMBC, tells us more. 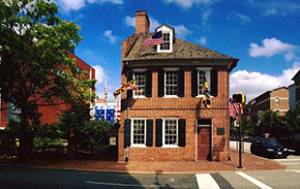 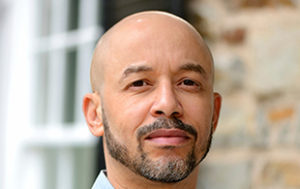 Billie Holiday Project for the Liberation Arts
How can the humanities help to recover and celebrate the literature, history, and arts of African-American communities in West Baltimore? Lawrence Jackson, Bloomberg Distinguished Professor in the Departments of English and History at Johns Hopkins University, tells us about his new initiative, set to operate through JHU’s Center for Africana Studies beginning this summer. 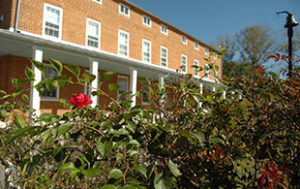 The Way We Worked in Carroll County
Did you know that wormseed oil production is one of the oldest industries in Maryland? We’re bringing a Smithsonian traveling exhibition, The Way We Worked, to five communities in Maryland this year and companion exhibitions will uncover the unique history of work in our state. Joanne Weant, manager of Carroll County Farm Museum in Westminster, tells us about the focus of the companion exhibit on this third stop of the tour. 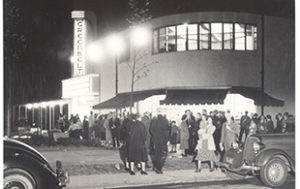 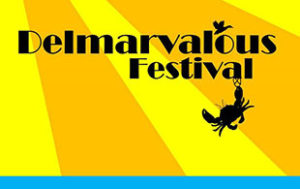 Delmarvalous Festival: Eastern Shore Traditions Come Alive
Do you know what a skipjack is? Or what a wooden eel pot is used for? These are just some of the traditions of Maryland’s Eastern Shore, which will be brought to life for locals and visitors alike in the Maryland Humanities-supported Delmarvalous Festival on May 20. Lora Bottinelli, executive director of the Ward Museum of Wildfowl Art, Salisbury University, tells us more. 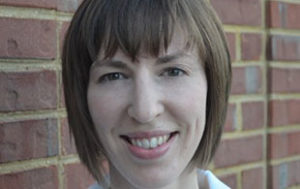 The Ties that Thrive: Humanities in Communities
As the continuation of federal funding for the National Endowments for the Arts and Humanities remains uncertain, we reflect upon the impact of the humanities and arts in communities both large and small throughout the country. Anne Wise, director of the Phi Beta Kappa Society’s National Arts and Sciences Initiative, shares her perspective. 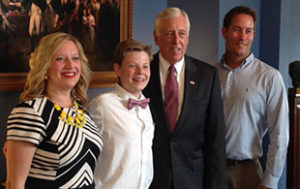 Learning History and Self-Reliance through Maryland History Day
Each year more than 27,000 middle and high school students throughout the state compete in the historical research contest known as National History Day. On April 29, more than 600 of those students will move on to the state contest, Maryland History Day, at UMBC. Tiffany Nickels, a Calvert County parent of one of those talented students, tells us more. 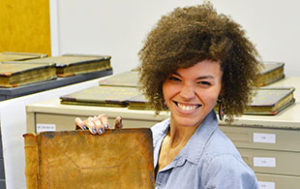 New-School Perspectives on Old-School Public History
How has historical preservation changed in today’s digital age? Jessica Douglas from the Maryland State Archives tells us how digitization has allowed for new perspectives to be shared and preserved.
‹ Previous 1 … 12 13 14 15 16 … 20 Next ›