The Island of Sea Women

Join us from Mountain Maryland to the Ocean City shore as we read and discuss this year’s memorable story.

Programming takes place this fall from mid-September to mid-November.

The Island of Sea Women

This year's One Maryland One Book is the story of the complex and decades-long friendship between Young-sook and Mi-ja, two women living on the Korean island of Jeju. Readers can follow their journey from the Japanese occupation of the 1930's to the 21st century. 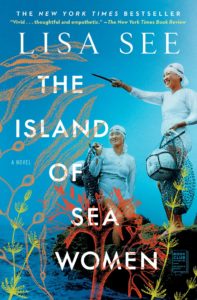