Crossroads: Change in Rural America at the Oxford Museum

Crossroads: Change in Rural America, a traveling Smithsonian Institution exhibition, visits St. Paul’s Church in Oxford, MD. The Oxford Museum partners with Maryland Humanities for the second Maryland stop. The church serves as the second venue of a five-stop tour of the state, presented through Maryland Humanities’ Museum on Main Street program.

The church serves as the second venue of a five-stop tour of the state, presented through Maryland Humanities’ Museum on Main Street program. 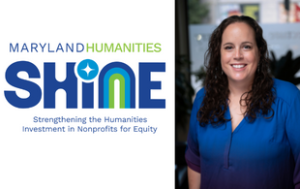