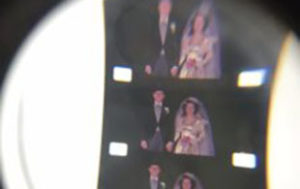 Preserving Audiovisual History
Ever imagine that our own home movies could be collected and preserved for future generations to explore? Siobhan Hagan, president and CEO of the Mid-Atlantic Regional Moving Image Archive, tells us about the value of audiovisual preservation. 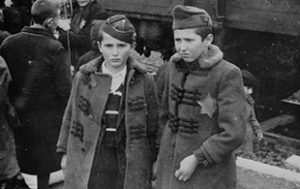 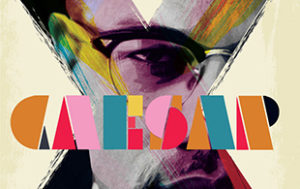 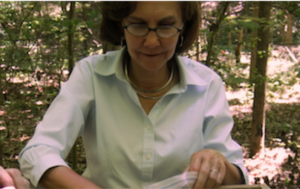 Uncovering History in St. Mary's County
What can found oyster shells tell us about an area’s past inhabitants? Dr. Julia King, professor of anthropology at St. Mary’s College of Maryland, shares how she and her students are delving into the history of Secowocomoco, a farmland in St. Mary’s County in Southern Maryland. 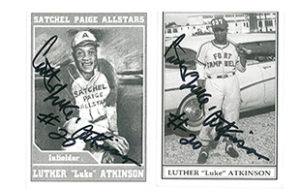 Preserving History Through Memorabilia
On February 11, in commemoration of Black History Month, the Reginald F. Lewis Museum will host the Black Memorabilia Fine Art and Craft Show. Lindsey Johnson, producer of this annual event, tells us about the importance of sharing and preserving black memorabilia.

The Way We Worked in Allegany County
How has the labor force changed in Maryland throughout the years? We’re bringing a new Smithsonian traveling exhibition, The Way We Worked, to five communities in Maryland this year and companion exhibitions will uncover the unique history of work in our state. Allegany Museum Board member Dr. Nayano Taylor-Neumann tells us about the history of work in Allegany County, the first stop on the tour. 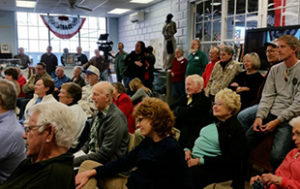 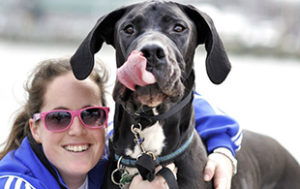 Small Museums in Maryland
From local history to living history, the arts to architecture, Maryland is host to hundreds of museums statewide, many of which are small and led by teams of dedicated volunteers. Every Maryland County has a historical society, complimented by dozens of local historical groups. Much like libraries, small museums connect to their communities in unique ways. Lindsey Baker, the Executive Director of the Laurel Historical Society provides her thoughts on the role of small museums and those who dedicate their time to exploring our local heritage. 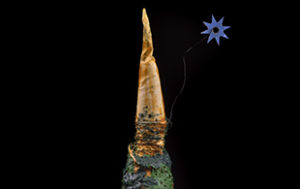 William Christenberry
Renowned contemporary artist William Christenberry passed away in November, leaving behind a lasting legacy of work capturing the indomitable human spirit. Kimberly Gladfelter Graham, curator of a Maryland Humanities-supported exhibition on Christenberry’s work, “Laying-by Time,” at the Maryland Institute College of Art, tells us more about Christenberry and his work. 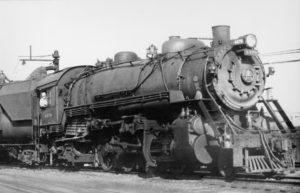 Baltimore and the B&O Railroad
How did the B&O Railroad affect the entire course of Baltimore’s economic growth? Matt Crenson, professor emeritus at Johns Hopkins University and author of an upcoming book on the political history of Baltimore, tells us more.
‹ Previous 1 … 15 16 17 18 19 … 22 Next ›