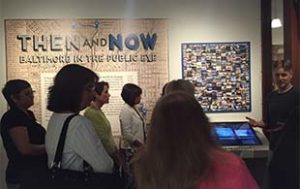 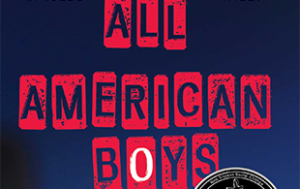 Aaron Douglas and All American Boys
This year’s One Maryland One Book, All American Boys, tells the powerful story of two high school boys, one white and one black, brought together by injustice. One of the protagonists, Rashad, is a budding artist whose work is influenced by renowned painter Aaron Douglas. Rena M. Hoisington, Curator of Prints, Drawings & Photographs at The Baltimore Museum of Art, tells us more about Douglas’s life and work.

Pulitzer-Prize Winning Drama
This year Maryland Humanities is celebrating the centennial of the Pulitzer Prizes with a yearlong series of events highlighting the impact these award-winning works have on our lives. As part of this celebration, Olney Theatre Center will present a three-day festival of readings and discussions from September 30 to October 2 examining Pulitzer Prize-winning plays. Staff members from Olney Theatre Center tell us how these works changed their lives. 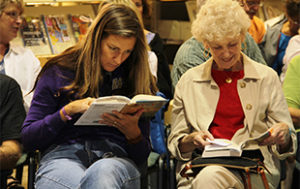 One Maryland One Book, Through the Eyes of the Library
Each fall Maryland Humanities’ One Maryland One Book program brings together diverse people in communities across Maryland through the shared reading and discussion of one book. Discussions occur at public libraries, high schools, colleges, museums, bookstores, correctional facilities, and other locales around the state. Lynn Wheeler, Executive Director of the Carroll County Public Library, shares why One Maryland One Book is a vitally important program for libraries throughout Maryland. 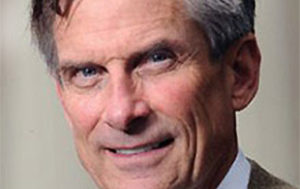 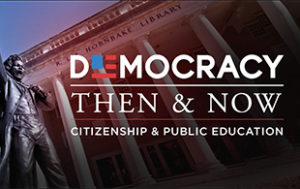 Democracy Then & Now
As the upcoming general election approaches, we reflect upon the critical importance of political participation. “Democracy Then and Now: Citizenship and Public Education,” a Maryland Humanities-supported initiative at the University of Maryland, asks students, faculty, staff, and all Marylanders to consider how public higher education has contributed to the inclusion and exclusion of certain people in full citizenship, including voting rights. Kimberly Coles, associate professor of English at University of Maryland, tells us about a recent court case that sheds light on the role of public education in civic participation. 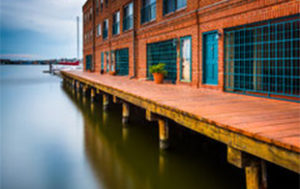 History of Canton
Have you ever wondered how the neighborhood of Canton was given its name?The first ethnic Chinese to set foot in the U.S. right here in Baltimore’s Harbor in 1785 when John O’Donnell, an Irish merchant, landed his ship, the Pallas, in Baltimore Harbor in the newly independent United States on August 12, 1785. Dr. Evan Dawley an Assistant Professor of History at Goucher College tells us more about the world-traveler who gave name to an iconic East Baltimore neighborhood and the contribution his family made to establishing Baltimore as a leading hub for trade. 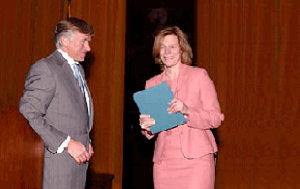 Intersection of Journalism and Life
Sometimes a journalist gravitates toward an issue without realizing why. Baltimore Sun enterprise editor Diana Sugg tells us about the moment she understood why she had been drawn to end-of-life stories, and how the knowledge she gathered from working on those stories impacted her personal life. 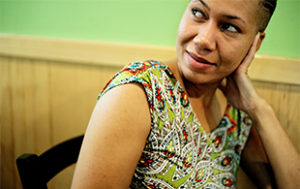 Evaluating the Arts and Humanities
While many of us know the value of the arts and humanities and the profound impact they have on our everyday lives, it is sometimes hard to evaluate that impact through traditional qualitative methods. Tahira Mahdi, a Ph.D. Candidate in Human Services Psychology at the University of Maryland, Baltimore County, shares her approach to assessing the impact of the arts and humanities.
‹ Previous 1 … 17 18 19 20 21 22 Next ›