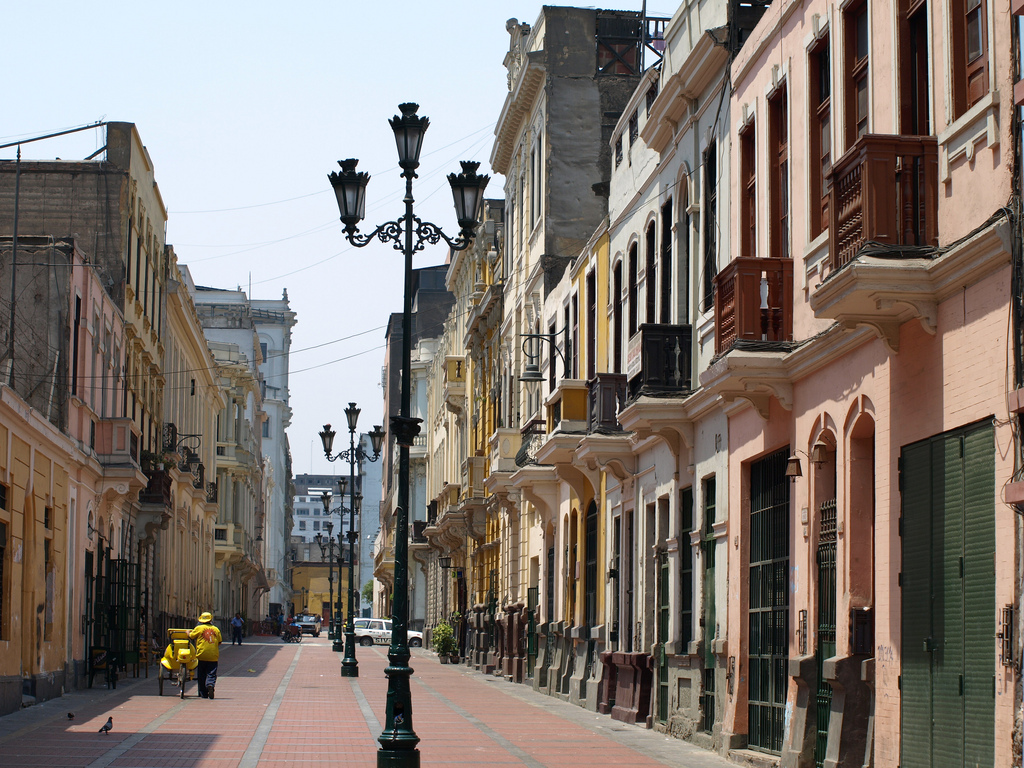 We have been rearranging blog duties amongst our staff, so apologies for the lag in posting! Our Digital & Database Associate, Sarah Wyer, dug into her file cabinet of scholarship to pull together a blog post about the Education of Cloistered Women in Colonial Latin America. This is an overview that explores the positionality of nuns of the black veil–things were certainly more complex!

Education in Colonial Latin America was a male privilege. There were two acceptable methods of education available to women: through their mothers, or through religious institutions, primarily convents. If they lived in or near a city, where convents and educational institutes were first established, then it was more likely that women (especially second and third daughters) would find themselves somehow connected to a nunnery.

“The majority of convents date after 1570 and reached their numerical apogee in the seventeenth century. At their height, the thirteen convents in Lima housed more than 20 percent of the city’s women” (Burkholder and Johnson 116).

This is due, in part, to the lack of other options open to women during this period. Women who were part of the elite class (which did not represent the majority of colonial populations—there was very little trickle-down wealth) generally had two options. They could marry, or they could enter the convent. Women who chose either door were sent with a dowry. If they were married, the dowry remained their property, but usually brought prestige to the husband. Marriages were more often alliances of power and wealth, and the benefit of obtaining a wife was not so much her dowry as her connections and social status. Convents also required a dowry, although they were often less costly, making nunneries an attractive option for an elite family with many daughters.

“The size and importance of the dowry depended on what type of nun one became, for there were two different types of nuns in each convent, a reflection of the hierarchy of colonial society. The elite within any convent were the nuns of the black veil. Beneath them in prestige and power, although often as numerous, were the nuns of the white veil, women of more modest social origins. These women entered the convent with smaller dowries and enjoyed less leisure time and comfort than regular professed nuns” (Socolow 96).

Nuns of the white veil and nuns of the black veil were separated by status, race, and wealth, and then even further by their duties within the convent itself. “The majority of convents, those of calced orders, required that nuns have both a cash dowry and yearly income, thereby further limiting the number of women who could enter as nuns of the black veil” (95). As in marriage, nuns were able to keep their dowries, and even make a personal income through business or other profitable enterprises.

Catarina de Monte Sinay was one such nun of the black veil who died a wealthy woman, having built her fortune through the practice of loaning money and collecting interest on it, among other ventures. But whatever property, assets, or wealth a nun accumulated in her lifetime went to the convent upon her death. This probably explains why entrepreneurship was allowed, even celebrated, among nuns of the black veil.

Nuns of the white veil adopted more menial tasks. They “served as housekeepers and in other activities considered inappropriate for the nuns of the black veil with whom they lived” (Burkholder and Johnson 117). Convents were also institutions of education for many of the women who entered them, but this too was affected by a woman’s race and social status. Nuns of the black veil usually had a background in basic education. They were literate and could read and write, often in more than one language. As prestigious nuns of the black veil, they could dabble in the arts and pen poetry as well as pursue an education in literature, philosophy, and ecclesiastical doctrine.

Ironically, perhaps, cloistered women of higher status had the greatest amount of access to education in Colonial Latin America. “The elite within these orders were nuns of the black veil, the most educated group of women in the colonies. Almost exclusively colonial born, they brought with them sizable dowries, and they alone could vote and serve in offices in the convent and sing the canonical hours in the choir ” (116). In this light, convents could be interpreted as havens for the intelligent woman.

Sarah Wyer is the Digital & Database Associate for Maryland Humanities. She has an M.A. in Arts Management and an M.A. in Folklore with a focus on gender and art.

6 thoughts on “Education of Cloistered Women in Colonial Latin America”