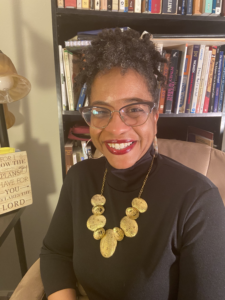 Anthology Works to Fill the Void in the Diary as Literature Genre
Dr. Angela Hooks edited a recently published anthology entitled Diary as Literature Through the Lens of Multiculturalism in America. Her essay “Bringing the Diary into the Classroom” has been published in Currents in Teaching and Learning, a peer-reviewed publication. Hooks writes about her passion for the diary and its value in scholarship, specifically as a way to expand scholarship about people a part of groups who have been historically marginalized. 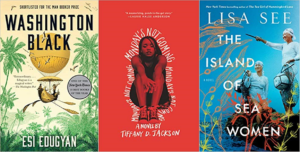 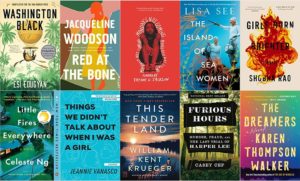 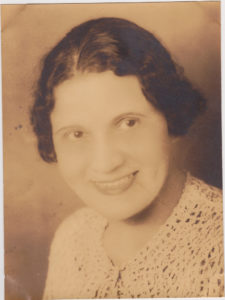 Retracing the Steps of Baltimore Suffragists
Eleven highway markers are being erected to highlight Maryland women, events, and landmarks involved in the suffrage movement. Jean Thompson is a volunteer writer with the Maryland Women’s Heritage Center: she works on the project documenting local suffragists. Thompson writes about the highway markers and highlights Black women suffragists in Baltimore who organized their own suffrage campaign due to racism within the suffrage movement led by white women. 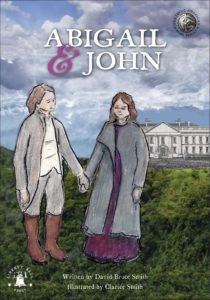 A Q&A with David Bruce Smith, Author and Grateful American Book Prize Co-Founder
We recently spoke with Maryland author David Bruce Smith, who has just published ABIGAIL & JOHN, a children’s book about President John Adams and First Lady Abigail Adams. Smith’s mother, Clarice Smith, was the illustrator. David Bruce Smith also co-founded the Grateful American Book Prize with Bruce Cole, which recognizes excellence in non-fiction and historical fiction for seventh to ninth graders. He spoke with us about the importance of telling stories like John and Abigail’s and how to make those stories appealing to young readers. 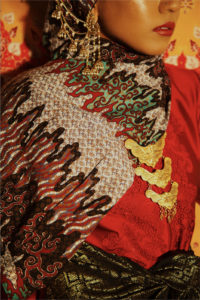 Times of Perception
Stevenson University School of Design hosts Times of Perception, a multimedia exhibition that reflects on the experience of Japanese Internment, the Muslim Ban and the treatment of Muslims after the War on Terror. Exhibit Curator Liz Faust discusses talks about the exhibition. 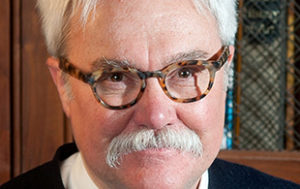 A Hero for Our Times at the Talbot County Free Library
Bill Peak reviews WHAT THE EYES DON’T SEE: A STORY OF CRISIS, RESISTANCE, AND HOPE IN AN AMERICAN CITY by Mona Hanna-Attish for The Star Democrat. The book is our 2019 One Maryland One Book selection. 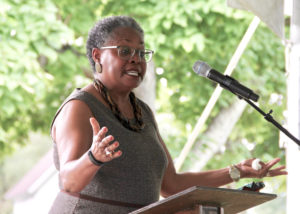 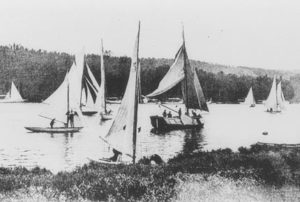 Bodies & Boats: Seafaring Etymology of Health Phrases
Natalie Elder is the Curator of Cultural Properties at the Chesney Medical Archives for Johns Hopkins Medicine, Nursing, and Public Health. She shares her knowledge of health idioms that originated at sea.